Fred Brunt, who was a previous manager of Special Testing Works Ltd, and a well know character in the Sheffield metal industry throughout the 70's, 80's and early 90's is among those veterans who returned to Normandy today 75 years after landing there on the historic D-Day landings. 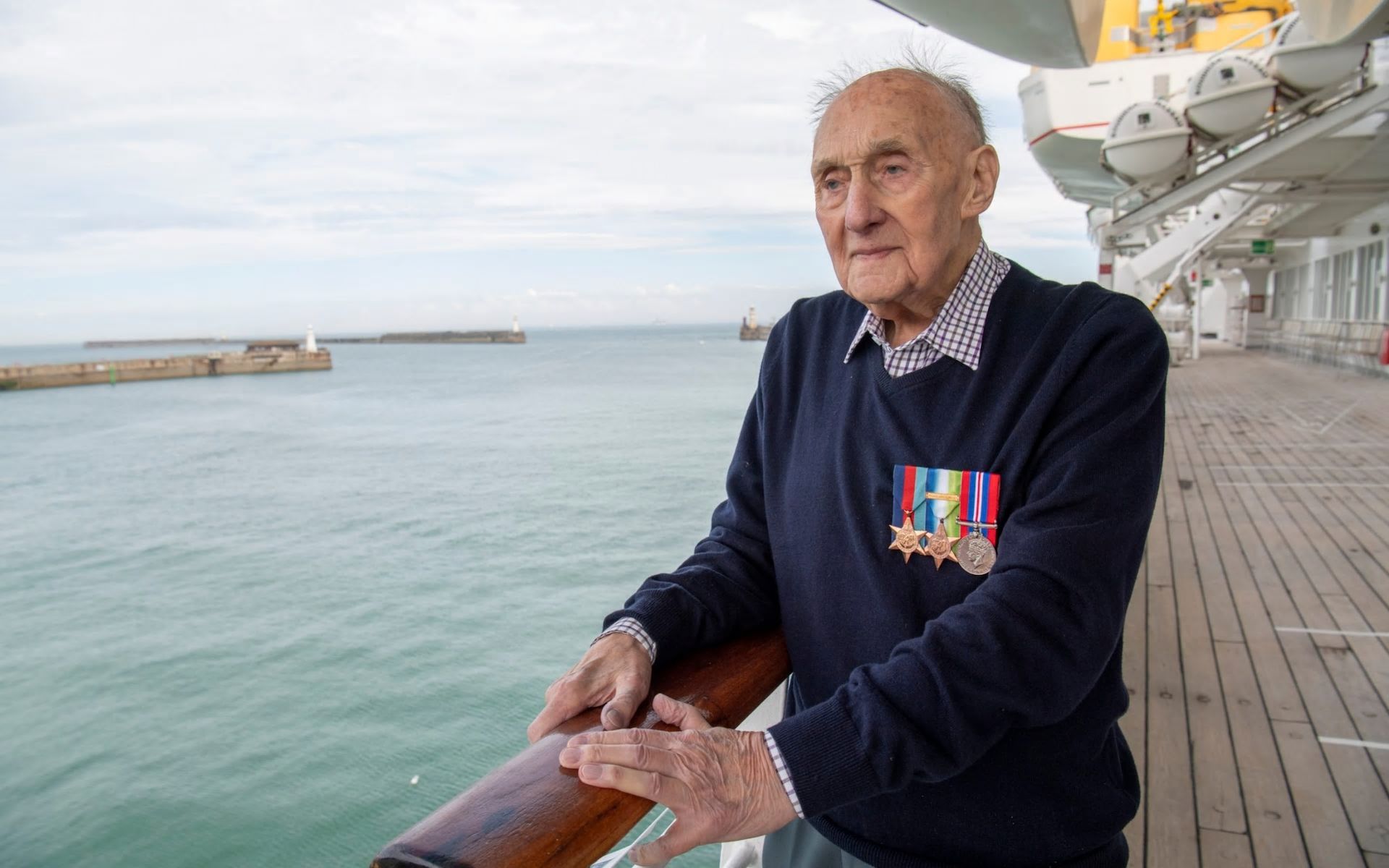 When he set sail 75 years ago it was as part of the largest seaborne invasion in history; an armada of 7,000 ships so vast bystanders observed one could practically walk across the English Channel.

On Sunday night as the sun dipped over the White Cliffs of Dover and MV Boudicca powered out across a glittering millpond sea, Fred Brunt found himself once more aboard a ship heading to the beaches of Northern France - for the very first time since D Day.

“It’s hard to say why I’ve never been back,” says Brunt, who back on June 6, 1944 was a young able seaman and the coxswain of a landing craft transporting a tank on to Sword Beach during the first wave of Operation Overlord.

“It will be an emotional journey. One thing I shall never forget is all the dead bodies. I’m looking forward to stepping out again on Sword Beach and will think of all those young men.”

The 94-year-old, Fred Brunt is one of 255 Normandy veterans aboard the cruise ship MV Boudicca, which has been chartered by the Royal British Legion to sail between the D Day commemorative events over the week ahead. 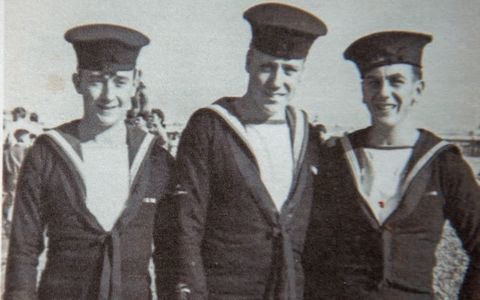 Pictures and text courtesy of The Telegraph - Full article can be found here: https://www.telegraph.co.uk/news/2019/06/02/d-day-veterans-prepare-set-sail-normandy-75-years-invasion/